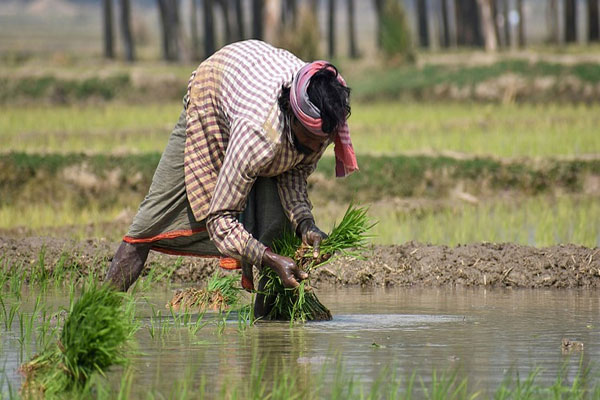 In India today, farmers – and the entire nation – celebrate Kisan Diwas, Farmers’ Day. We join them!

With agriculture accounting for nearly two-thirds of the country’s GDP, farming is firmly woven into Indian society too. Recognised as the driving force of the economy – albeit challenged by newer industries, such as tech – Kisan Diwas honours the Indian farmers who have done so much to sustain the country’s development.

Since the turn of the 21st century, India’s agricultural output has grown more than 400%, from $101bn to $532bn, according to the World Bank. Today, India is among the top three producers of many globally traded crops, such as wheat, cotton, rice, vegetables and potatoes, while its position as the world’s number one milk producer has become known as the White Revolution (paying homage to the Green Revolution) for its success in linking millions of tiny dairy producers through a nationwide system of co-operatives.

As Claus Brakemeier, our Global Business Development Manager, found out during his recent visit to India, there’s a palpable enthusiasm in Indian agriculture to move things forward and modernise the industry. It’s a move firmly supported by Prime Minister Narendra Modi, whose predecessor – the fifth Prime Minister of India, Chaudhary Charan Singh – Kisan Diwas sets out to honour.

Singh was himself a farmer before entering politics; he never forgot his humble origins in Uttar Pradesh and while his tenure in the top job was short, his influence was felt in Indian agri-politics over many years, from pre-independence until he stepped down in 1980.

At FertiGlobal, we’re proud to be present in India, thanks to the hardworking efforts of SCL Commercial and its Country Manager Alam Tanveer and his team. As India’s farmers look to the future, keen to adopt innovative new products that improve both productivity and India’s agricultural sustainability, we’re working with Alam to bring research-based technologies to a wider audience.

Please join us today in thanking Indian farmers for their hard work, dedication and commitment – and sending a very special message of ‘Happy Kisan Diwas’ to Alam and his colleagues. 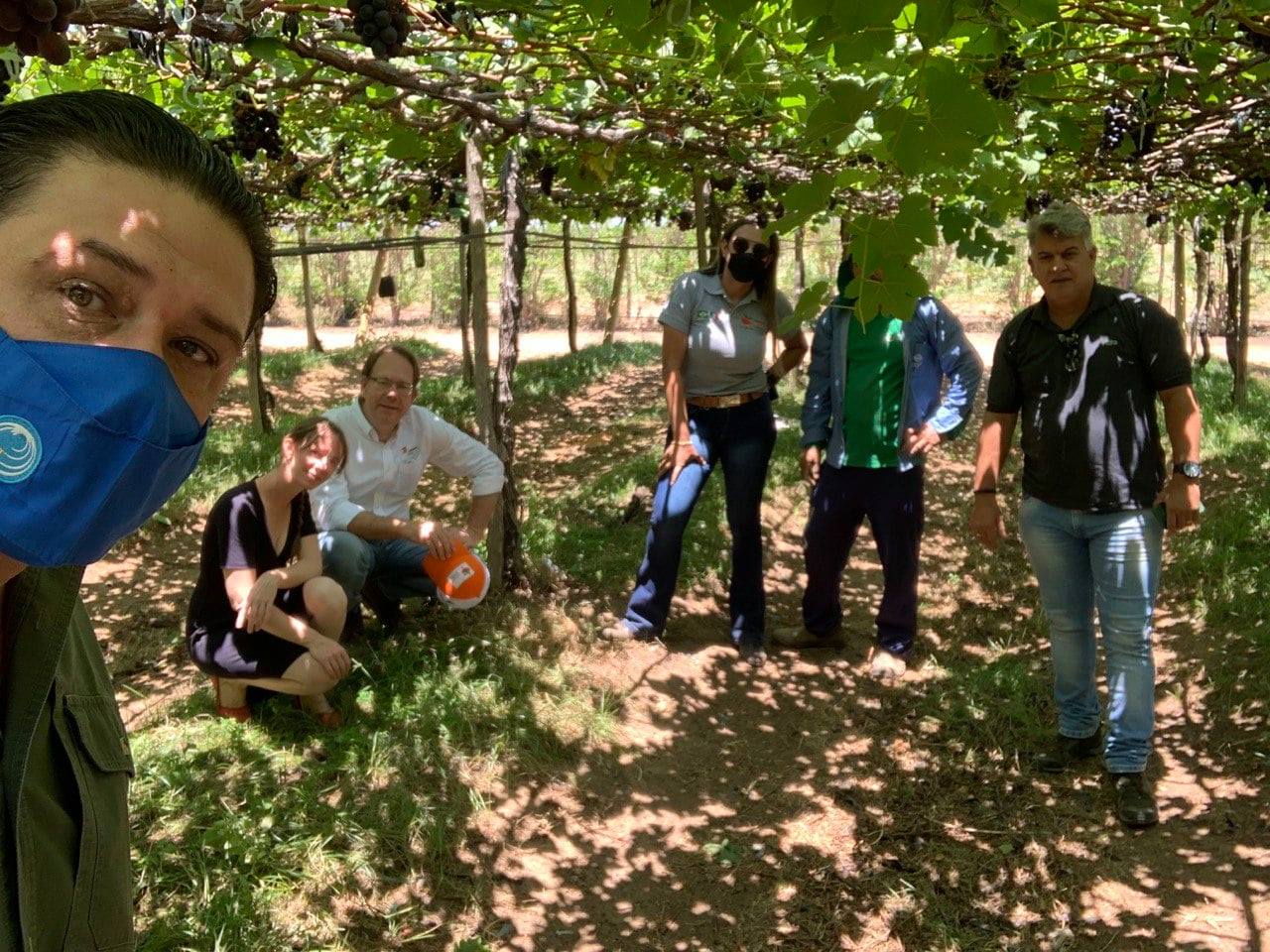 It’s time for grapevine harvest in Brazil. ?? ??? Look at these crates full of grapes! 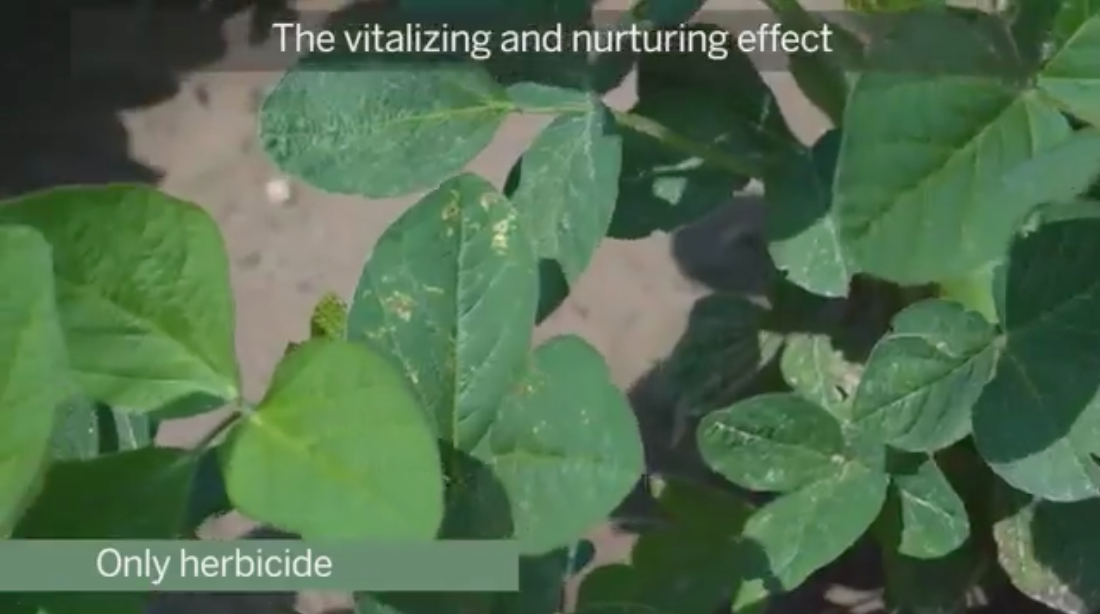 ➡️ A new update on FertiGlobal’s #ENVisionProject on-field tests! We are happy to share the results of a demo trial organized in collaboration with Agricola 2000. 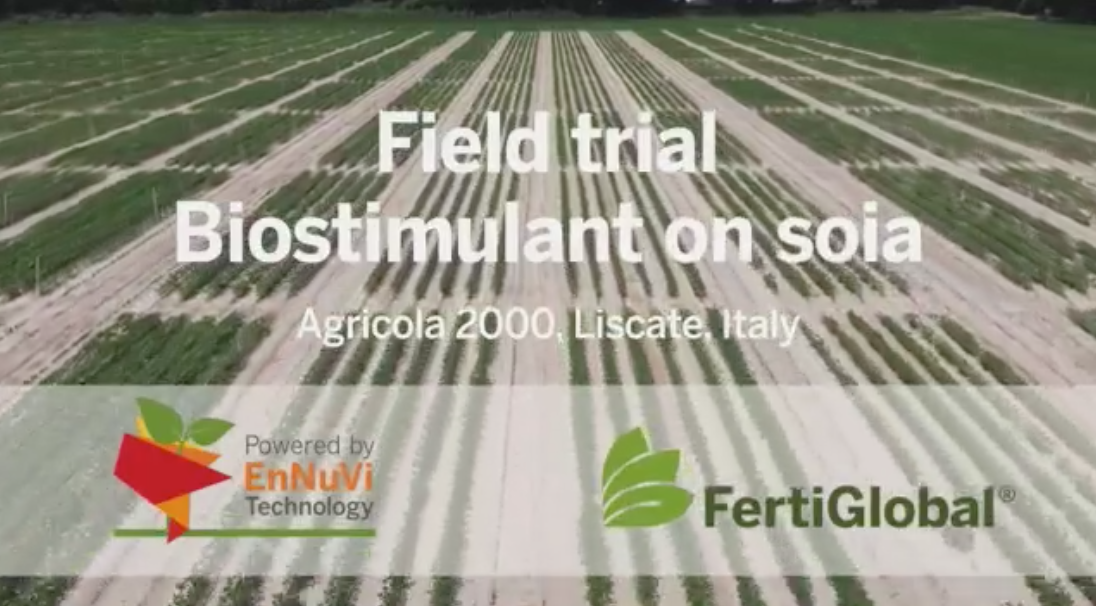 Our R&D team has recently attended a demo trial focused on soybean in the North of Italy, conducted by @ Agricola 2000. We have tested the ability of our patented biostimulant technology EnNuVi to reduce the negative effects of standard herbicide programs. 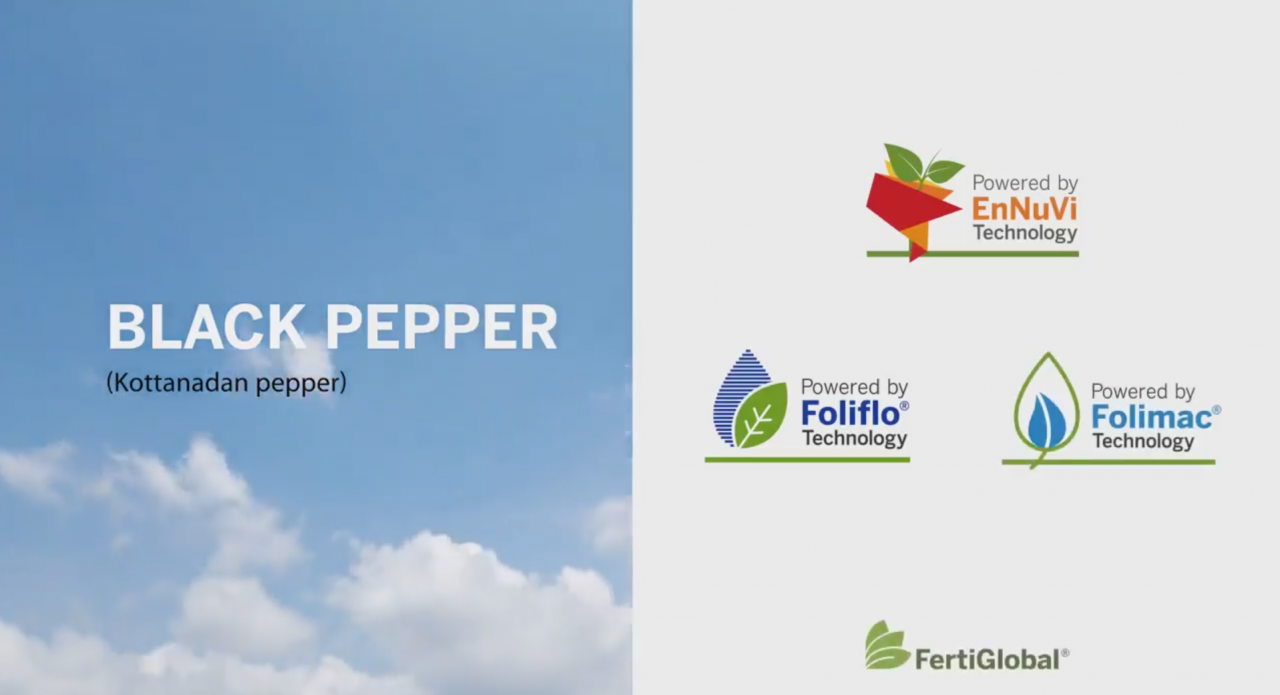 Have a look at this brief interview to one of FertiGlobal’s partners in Brazil. 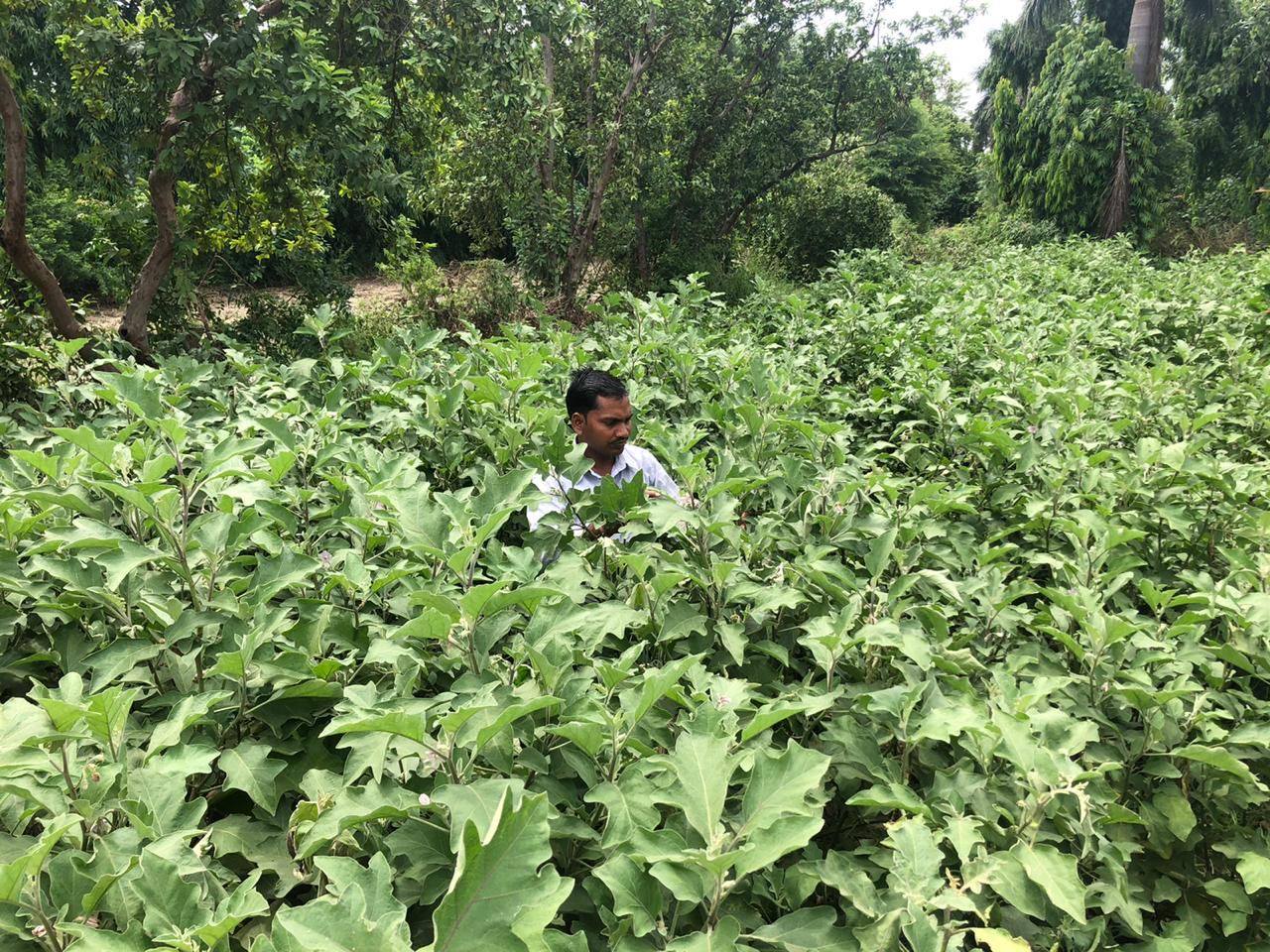 FertiGlobal’s local teams are always on the go! 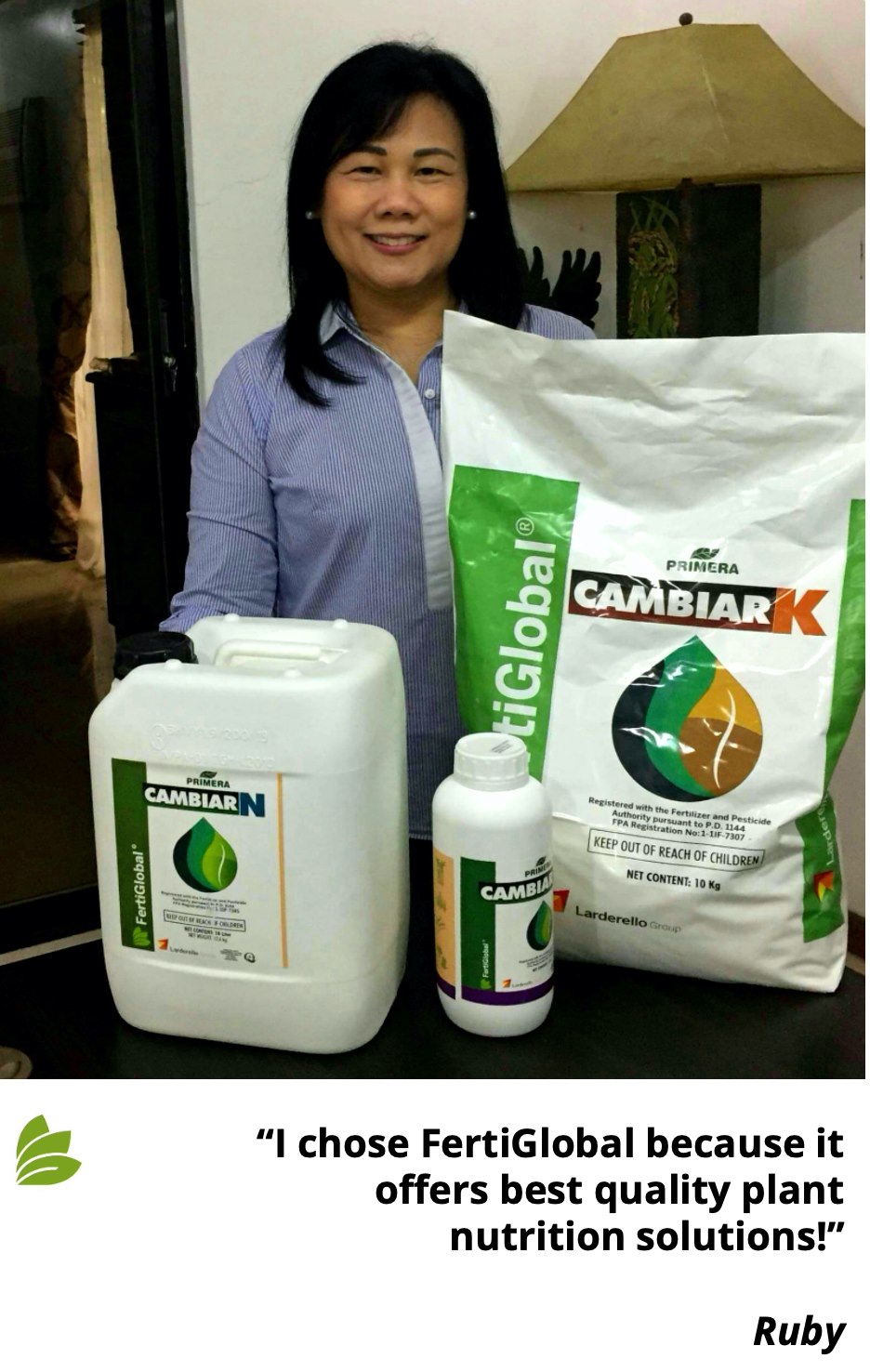 ? What do our international distributors think about us? FertiGlobal has a strong worldwide presence spread across the five continents thanks to highly reliable partners. ?? ?? ?? ?? 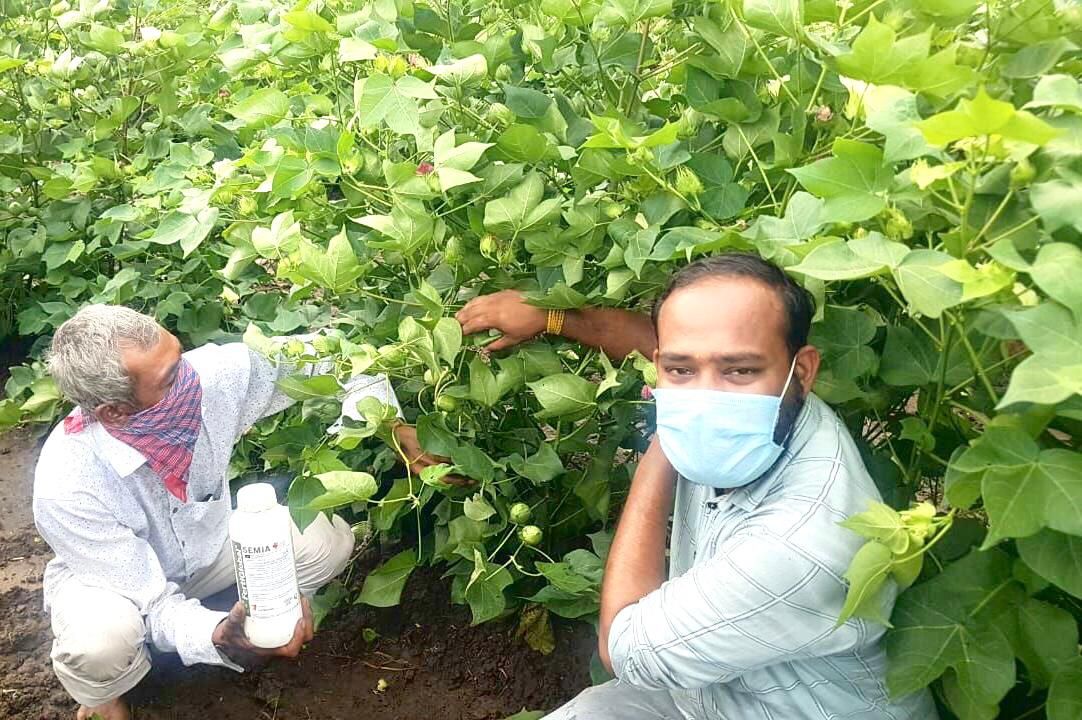 ?? ⛈ India is one of the countries most affected by the effects of climate change. Crops more and more often get damaged by extreme weather events, such as droughts or floods.