Leafy beets have been grown since pre-Roman times, however sugar beets (Beta vulgaris L.) were relatively recently
domesticated in the late 18th century. A sugar beet is a plant whose root contains a high concentration of sucrose and which
is grown commercially for sugar production.

The sugar beet has a conical, white, fleshy root (a taproot) wit h a flat crown. The plant consists of the root and a rosette
of leaves. Sugar is formed by photosynthesis in the leaves and is then stored in the root, containing 75% water, about
20% sugar, and 5% pulp. Breeding has led to cultivated beets wi th a biennial reproductive schedule, flowering only after
overwintered vernalization.

Sugar beets grow exclusively in the temperate zone, in contrast to sugarcane, which grows exclusively in the tropical and
subtropical zones. Sugar beets grown in the northern hemisphere are typically planted in the early spring with harvesting
5–9 months later depending on soil and environmental conditions. In warmer or Mediterranean climates, “winter beets” can
be planted in the fall and allow harvest through the following spring, summer, or fall.

Sugar beet foliage grows to a height of about 35 cm (14 in). A mature sugar beet root can grow to 1–2 kg (2.2–4.4 pounds)
and can contain 8–22 percent sucrose by weight. The most important requirement is the soil must contain a large supply of
nutrients, be rich in humus, and be able to contain a great deal of moisture. Fertilizers are applied to sugar beets from the
beginning of sowing through the entire growth period. 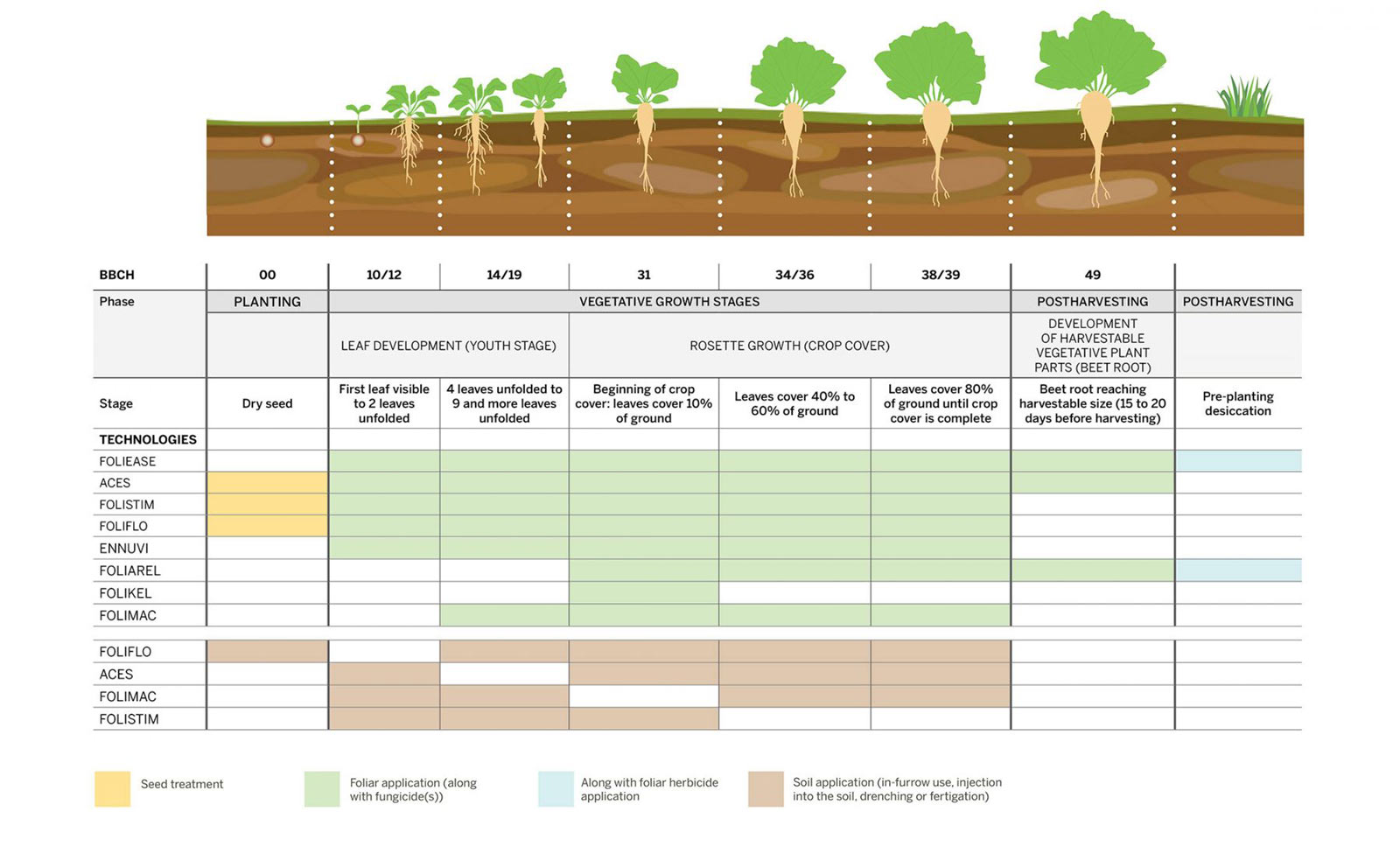 For a strong, healthy and productive SUGAR BEET cultivation 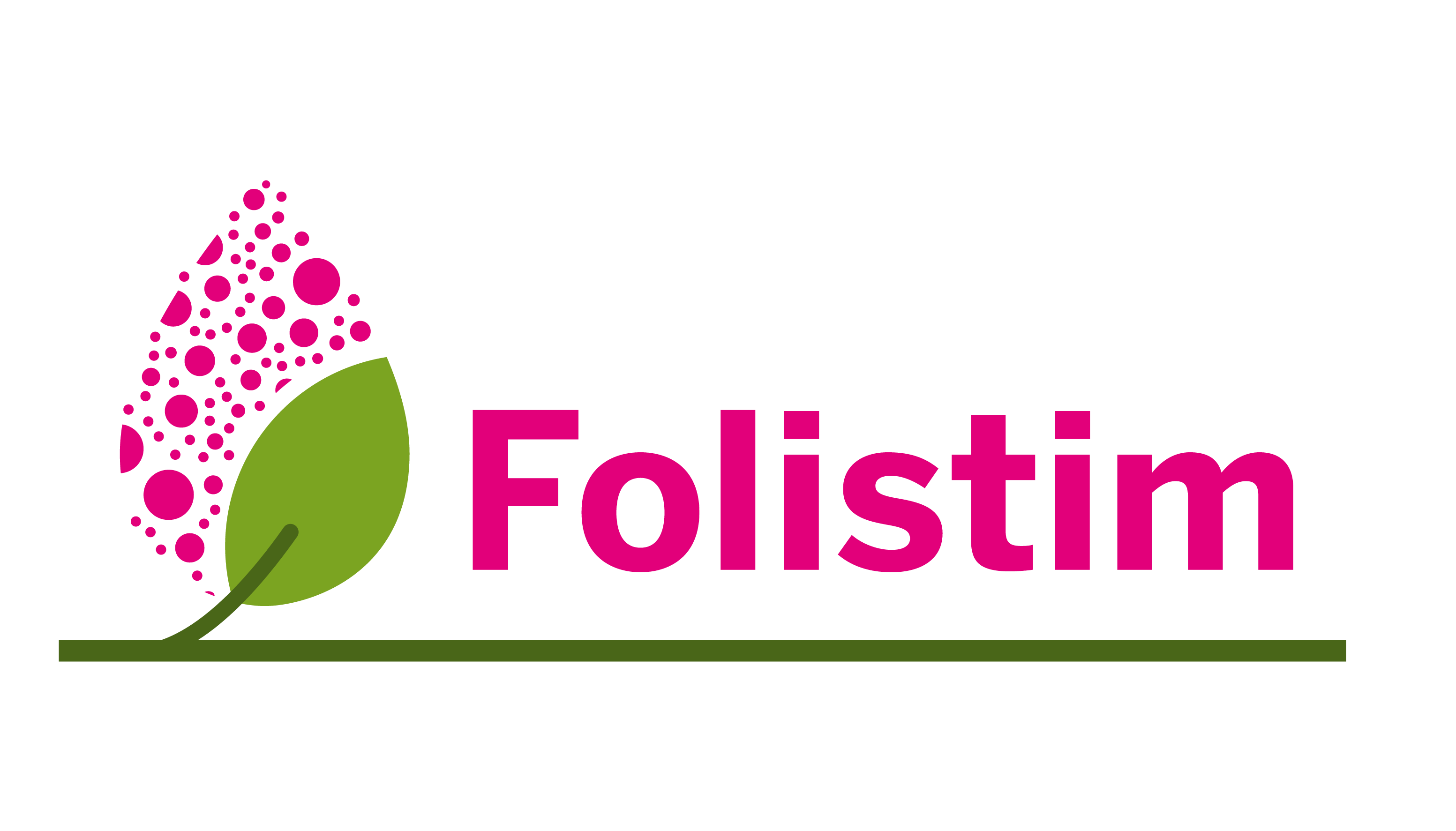 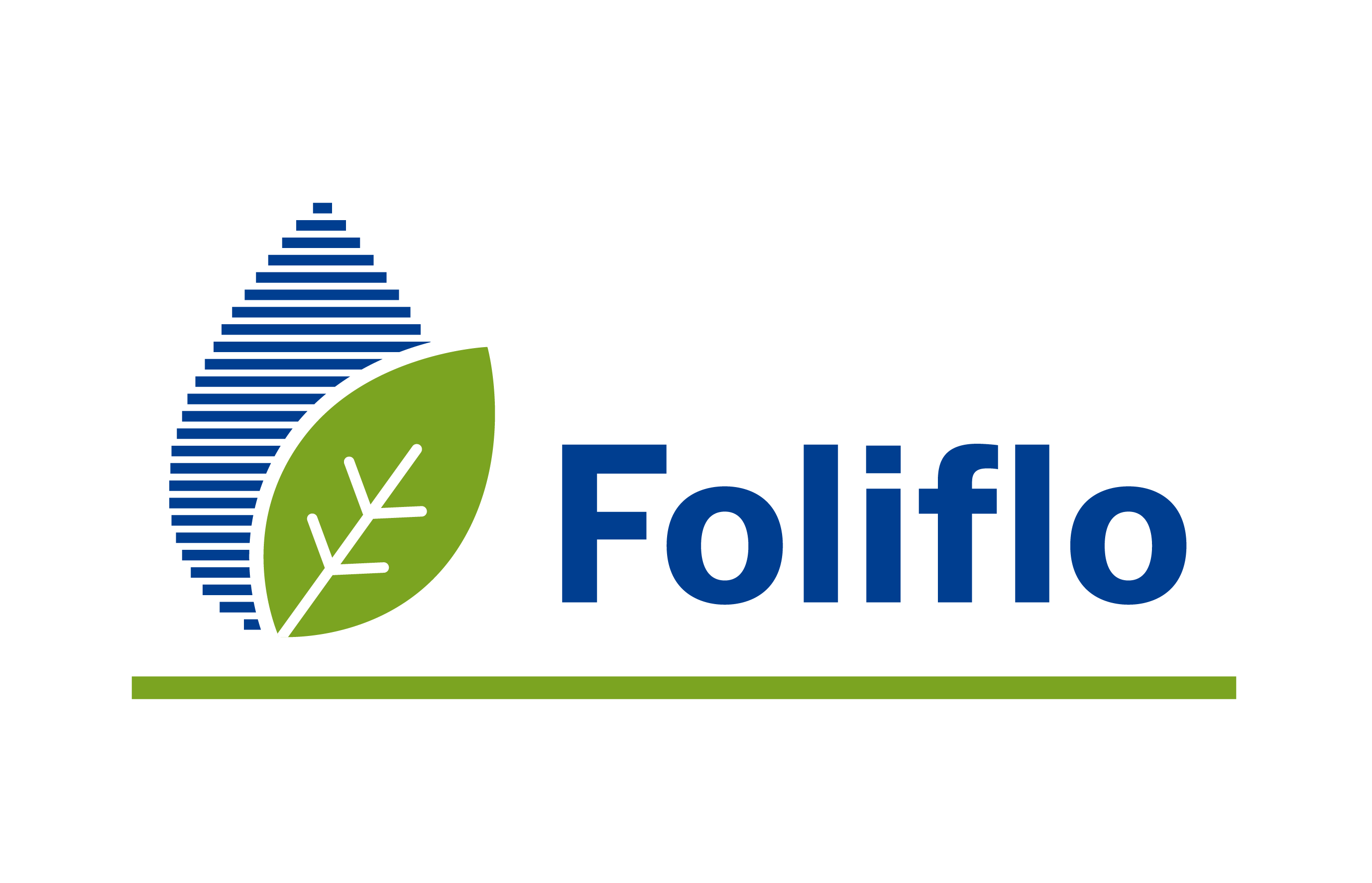 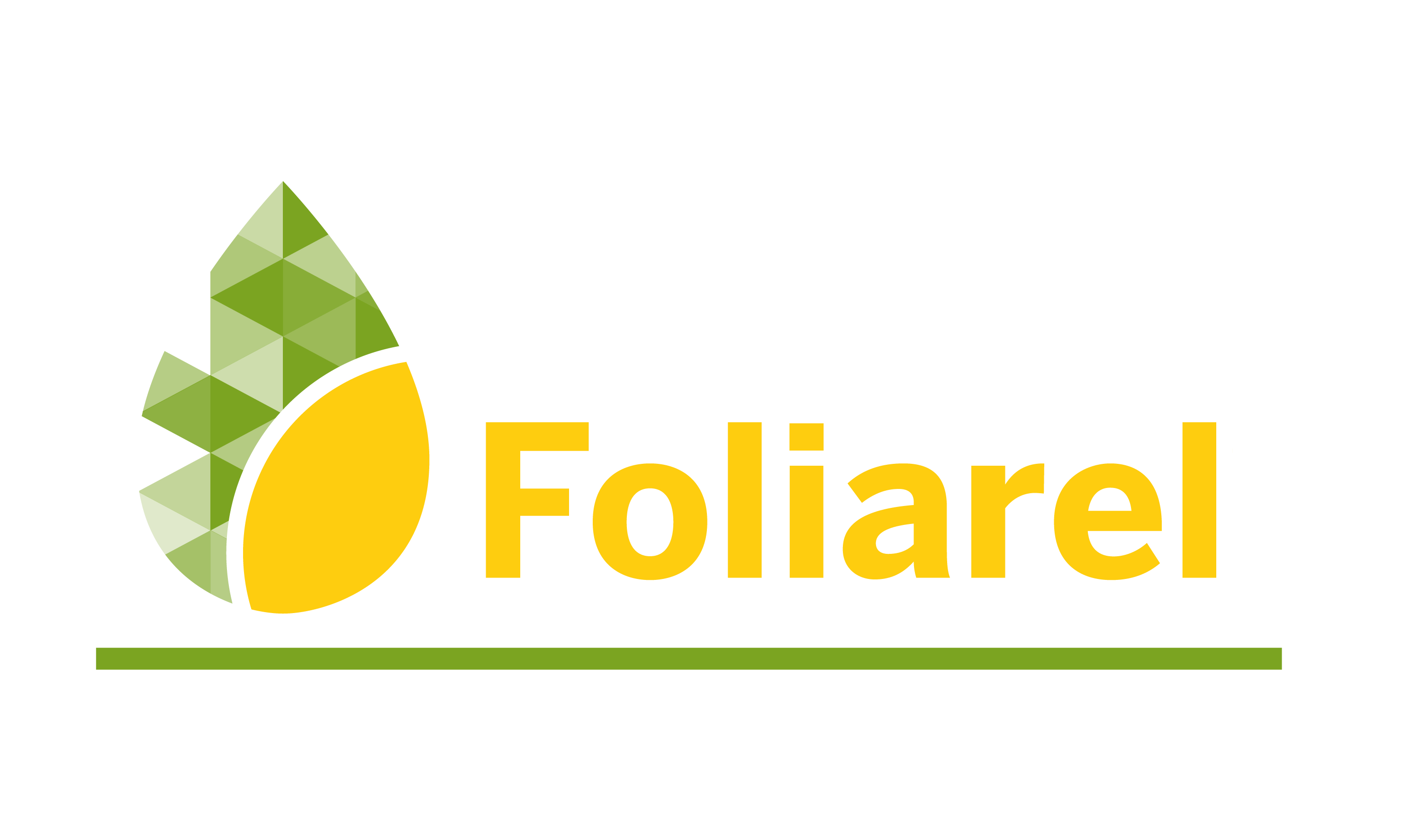 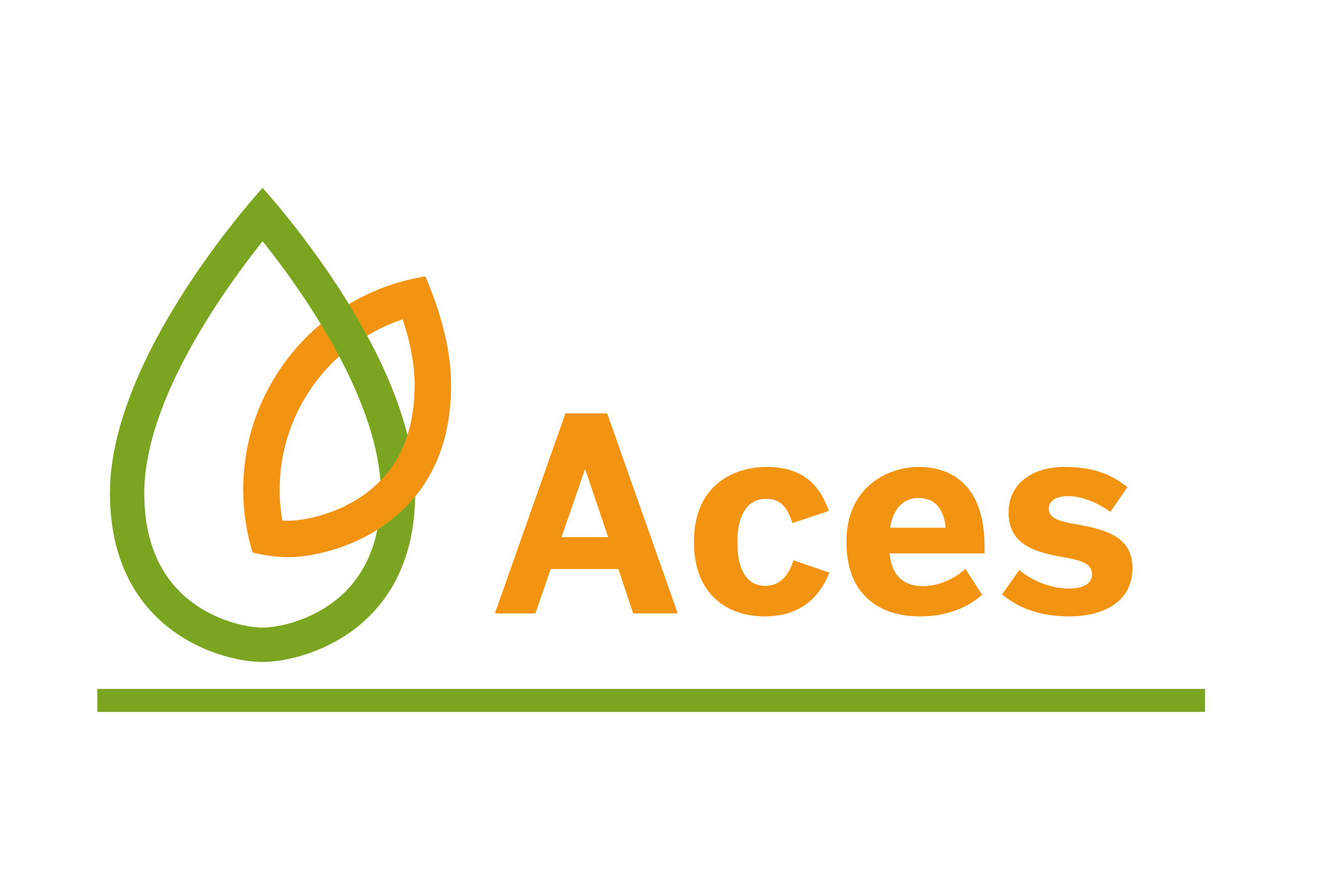 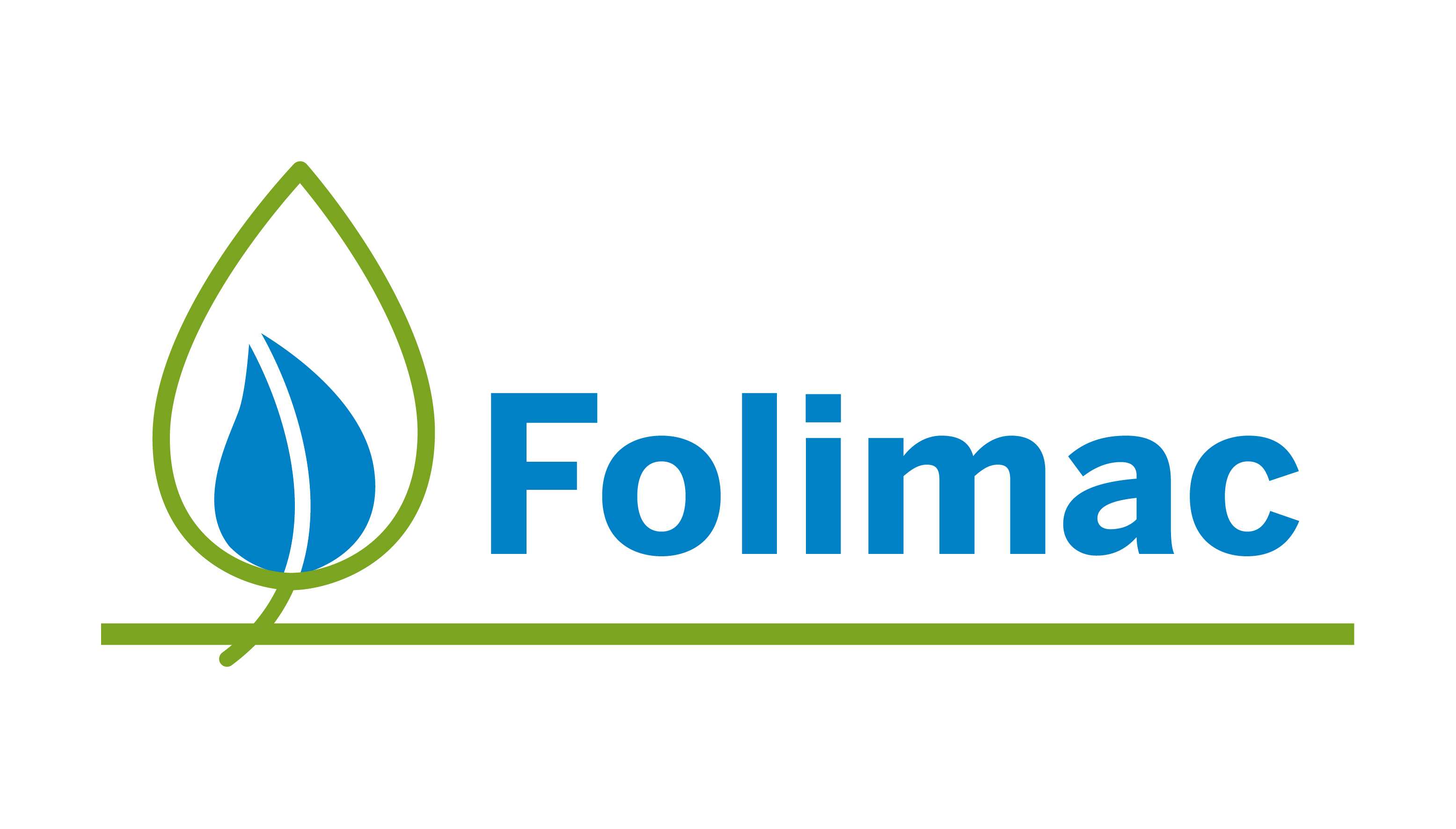 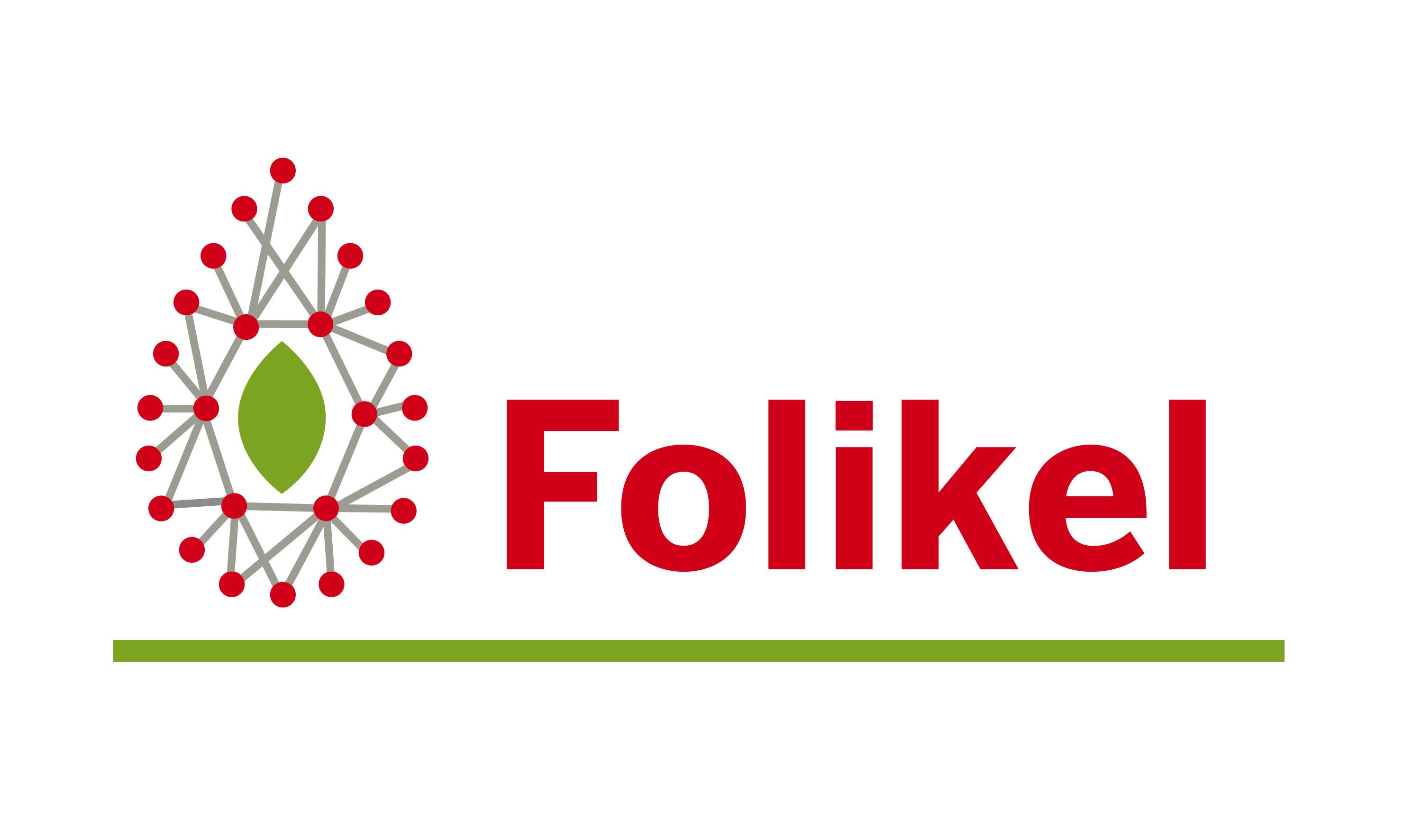 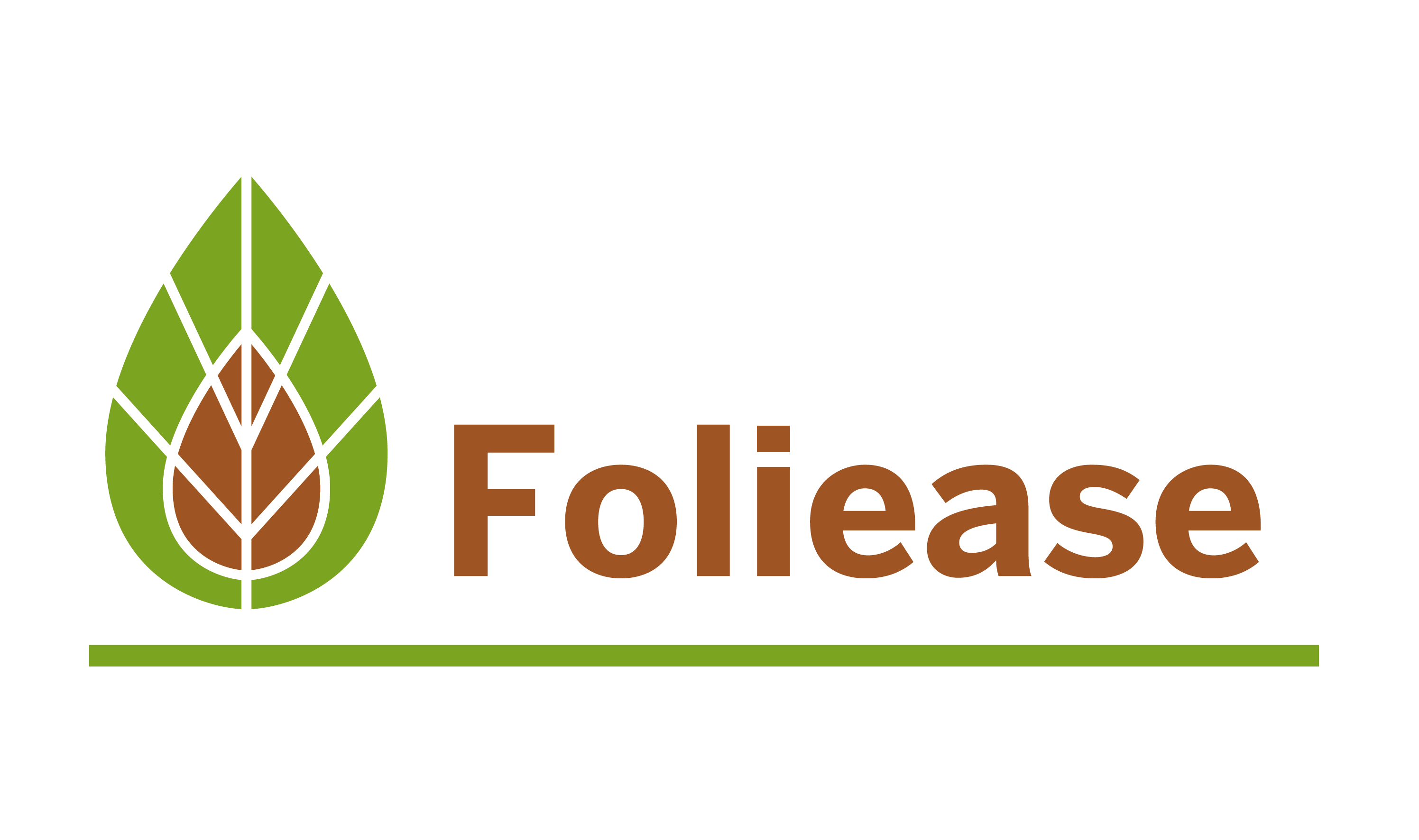 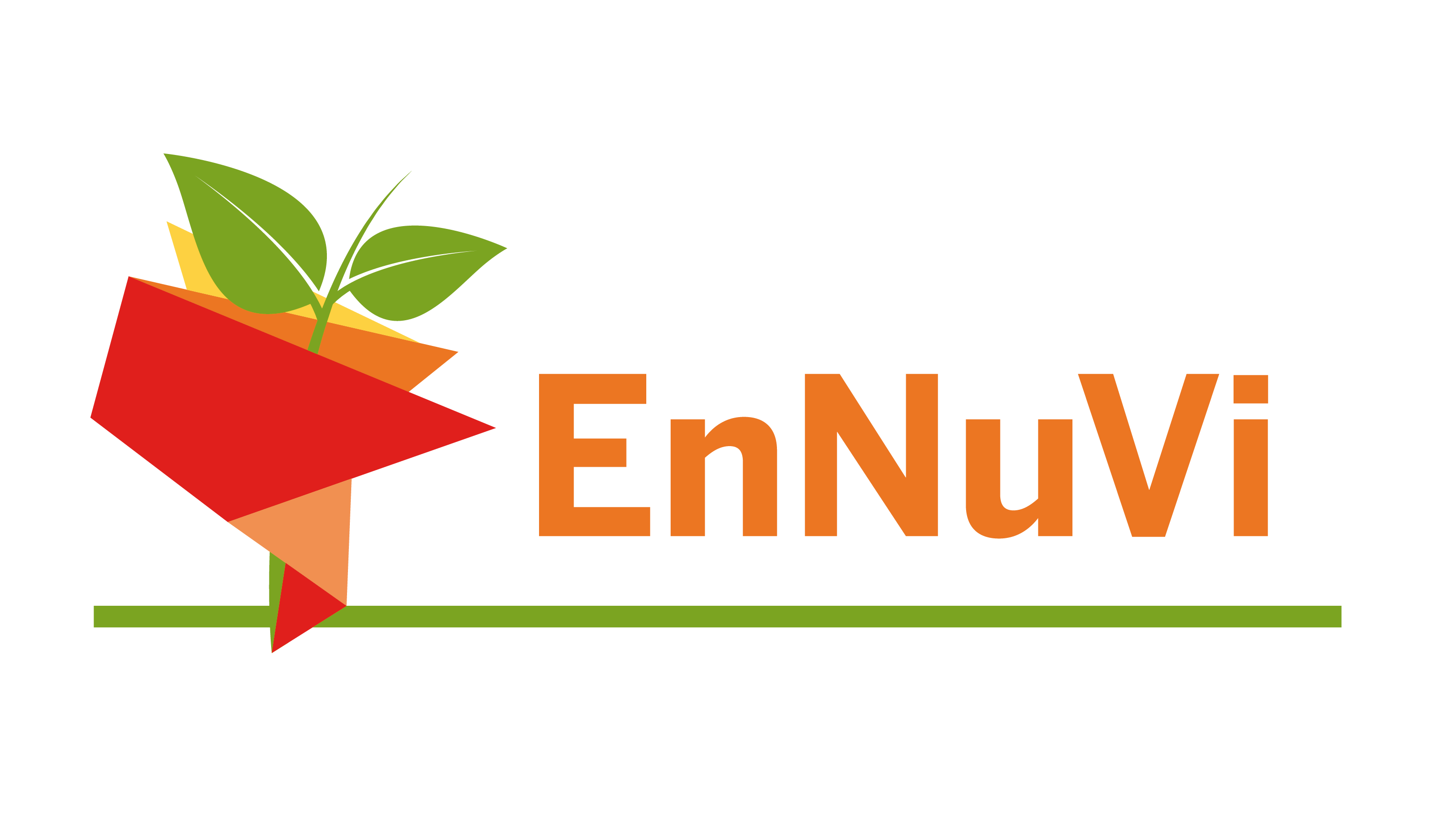